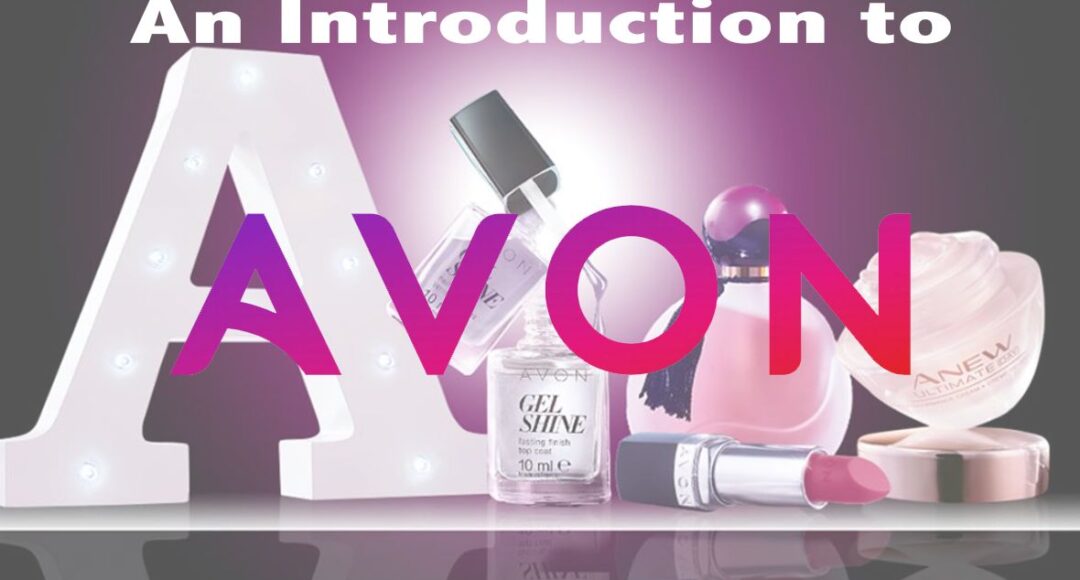 Have a look at this quick 5 minute video…

Welcome to this Avon Introduction. My name is Paul and along with my wife Hana, we run the Avon Rockstars team which we very much hope that will consider joining.

Please watch the video above (it only lasts 5 minutes), as you will get a great overview of the Avon Opportunity.

After watching this video, you should have a much greater insight as to whether this is a good fit for you or not.

Fill in a no obligation Application Form here: APPLICATION FORM

People from ALL walks of life promote Avon!
We have new mums, students, professionals, high achievers, men, women, trans, able-bodied AND disabled people. In our Avon Rockstars team, we even have a man in his 70’s who is house-bound and still manages to sell an enormous amount through his online store.

Everyone has different goals when it comes to earning with Avon, so have a look at our different pathways, to give you an idea as to what is involved to reach those targets.

Hi there, my name is Paul Bond and I’ve got a pretty good idea what you’re thinking.

Well, the good news is… there’s no such thing as the average Avon rep, which means that you can do it and even an old rock and roller like me can do it.

Now, some people find the prospect of starting a work from home opportunity a little bit daunting.

Maybe you’ve never worked under your own steam before, perhaps you’ve actually tried doing something before and it’s never quite got off the ground for whatever reason.

Well, I’m going to explain why Avon is such a great company to become involved with and why now is an especially good time to come on board.

Now, the number one reason why you should consider promoting Avon is that absolutely everyone’s heard of it.

The company’s over 130 years old now and it’s a brand that’s trusted throughout the entire world.

Here in the UK alone, there are millions of people who know and love Avon’s products.

And the second reason why it is so fantastic is for a reason that hardly anyone knows about, so I’m going to let you into a bit of a secret.

Many of the designers of Avon products also develop products for the high ticket cosmetic and fragrance brands that you might find in the posh department stores.

An example being our Luminata fragrance which was designed by a guy called Maurice Roucel who is what’s known in the trade as the ‘nose’ for brands such as Marc Jacobs, Gucci, DKNY and the granddaddy of them all… Chanel.

Avon is the UK’s number one fragrance brand but at prices that absolutely everyone can afford.

But if you’re not aware, Avon also sells skincare, household goods, and clothing, they even sell products for men.

But what’s in it for you?

Well, by merely sharing the Avon catalog or your free online store with friends, family, work colleagues and so on, you can earn a commission out of everything that’s sold.

As I said, there’s millions of people who love Avon, and there are literally millions who don’t currently have a rep in their area and are eager to buy. They’re Avon orphans and they need your help.

Know that if you join up today, you will be part of an award winning team who will set you up and guide you through all the steps necessary to get out of this what you want.

We all lead different lives and we’ll work with you at the pace that you want to go at, after all you are your own boss.

Let’s hear from some other Avon bosses.

(Stacey) – I started originally a couple of years ago and done it for about a year or so, enjoyed it, but decided that I wanted to go to what I thought was a proper job. Lasted nine months and didn’t like the job I was in. This fits around my life much better, and that’s been the biggest surprise is how easy it is to fit around my family, my lifestyle, and how much I enjoy doing it.

(Tony) – We joined Avon because we were skint .. been totally amazed as to how easy it has been to build a team and grow our income. And now we’re in a situation where we’re planning again and holidays are back on the agenda.

(Rhian) – I joined Avon 18 months ago to build a big business. In the first four months, I introduced 130 people into the team personally, in the two months leading up to Christmas, I earned just under 10,000 pounds.

(Jane) – I started doing Avon about seven years ago just because I wanted a bit of extra money. Five years ago, I decided to get serious, work hard, and start building a team. I worked really hard for the first couple of years or so, at times I thought, oh maybe it’s not for me, but I kept going, I’m so glad I did, the lifestyle I’ve got now is amazing. I’ve now discovered I’ve got a new hobby, going on holiday, especially long haul.

In the last year I’ve been to Australia, Vietnam, Hong Kong, Bangkok, it’s great. And because the team has been so successful Avon’s even sent me on a couple of freebie holidays.

– So if you’d like to give Avon a go and let’s face it, you’d be mad not to, click on the button below to fill in an application form or if you’d like a little bit more information then take a look at the other videos on this web page.

Here’s wishing you all the best in whatever you decide to do.